Armor is what determines your strength in Knights & Dragons, excluding Pets and Trinkets.

All armors in game have the following:

Almost all armor has a "plus" version, this version is achieved by leveling a armor to a certain level or by achieving top ranks in Guild Wars or Raids.

All armors that are craftable (including a select few Dragonforged) may unlock a plus version after reaching the above levels.

*Dragonforged+ armor may only be obtained through Chance Chests, by achieving top ranks in raids/wars (top rewards are now Shadowforged, but lower ranks can still receive + versions) and for a select few that were craftable through Heroic Mode.

These Rare Armors are recommended for beginning players:

For more information, go to the Big Four page.

These Ultra Rare Armors are good for mid-level players:

For more information, go to The Bigger Four page. 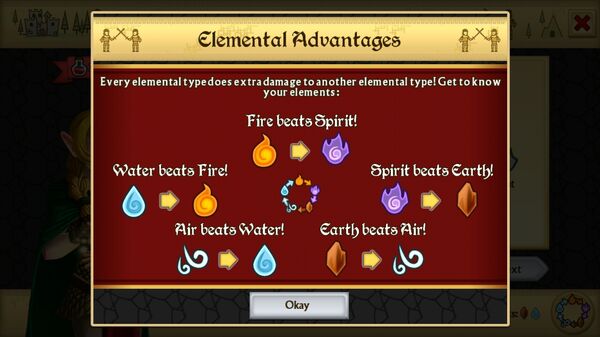 Go to the Elements page to learn more about your elements.

In an attempt to assist players with figuring out the maximum stats you will have with your armor, Ring/Amulet Set and Set Bonus, I have created the following page. Go here.

Retrieved from "https://knights-and-dragons.fandom.com/wiki/Armor?oldid=350647"
Community content is available under CC-BY-SA unless otherwise noted.