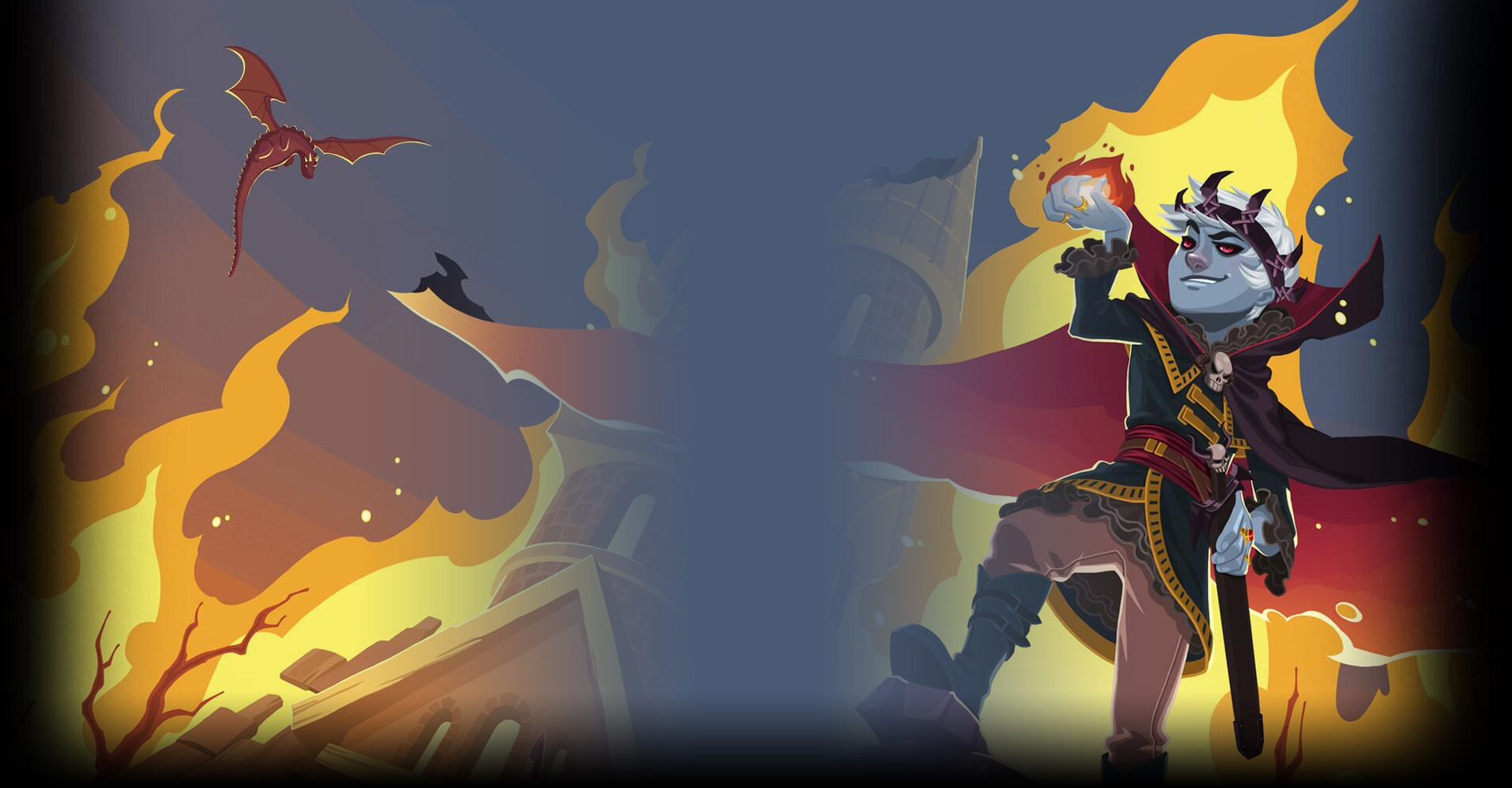 What's on your mind?

I keep seeing high level players with a double starmetal armor. I believe it it is shadow forged. Can someone give me the name and how to acquire it?

whats the best normal version no sets or plus version defence and attack?

Trying to do an update and it’s finished but says error code 23 and can’t get into the game?? And fixes ?

could we get bling crafting updated. to use our extra shards to craft the s43-s45 bling please? we work hard for these shards we should be able to craft the bling

I got a question, is there any chance the seasonal excluse [29] Dire Wolfguard earth/earth will come to the upcoming tuesday 7 april 2020 to tuesday 14 april 2020 heroic mode? or will it be a season [30] armor?

I read I can tier the armour up with the tokens but I'm not sure how? Can someone explain the steps

The title says it all, me and my friend started playing on a Global server but recently he switched devices and he cant recover his old account, so after we failed we decided that it would kinda be ok if he could just start a new account in global while we live in EU. any info/personal experiences would be appreciated

Does anyone know how to get the January armour to eventually make the so called “godlike” armour or has there not been any info released?

Does anyone know any tips and tricks to grinding for the boss materials?

Why haven’t I gotten any offers that let you try out a game and it gives you a certain amount of gems for it. I haven’t gotten one of these in ages.

Will there be a shadowforged in the 2 August blitz raid thanks for your answer.

Hey guys I saw that the arena had an armor called Wanted's Soul and it showcased the elements as water/earth even though I remember when this armor was first introduced the elements it had were without a doubt fire/water. I would love to try and get the armor since I already have the ring and the amulet, but if it's actually water/earth instead of fire/water, I don't think the set will work and it would be all for nothing. So here I am, wondering whether it's a bug or that if the developers, for some uncertain and confusing reason, decided to change the elements from fire/water to water/earth.

Dear knights, will you know if the titans fractions will come back someday? 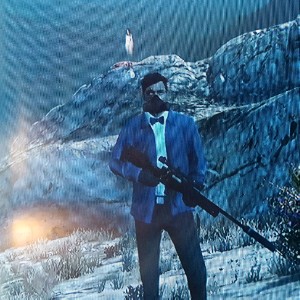 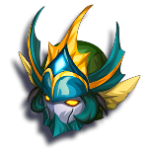 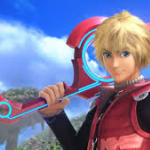 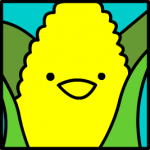